Serious or windy? Diplomatic or straightforward? Check what kind of politicians you will meet! Again Vienna is honoured to welcome a wonderfully diverse group of young enthusiasts, who for four days and nights will transform into real, determined and engaged politicians. Let us present some of them. 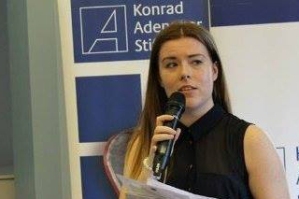 Charlotte Martin: The Minister of Belgium does not hide her satisfaction related to the assigned country’s strong position. Especially that as a British citizen, Charlotte is particularly concerned about the policy practice for refugees, because as she says “we are notoriously at the heart of matters of immigration”. Luckily this influential position was given into the hands of a truly experienced participant. 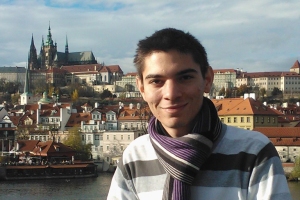 Not only the old-timers received places in the Council. Although Sreten is a debutant he already exhibits a great commitment and enthusiasm to represent Lithuania. He comes from the capital of Bulgaria where, on the daily basis, he is an extremely busy future lawyer. As he anticipates, he will bring a whiff of liberalism into the Council. 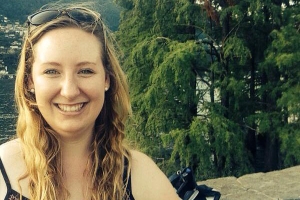 Lena Voit: Lena always looks at the bright side of her life. After discovering that as a French Member of Parliament she will be sitting on the right wing among other Europe of Nations and Freedom representatives, she quickly realized that it gives a great opportunity to employ her sense of humour. Originally she comes from Germany and she really appreciates Austrian cuisine and… accent. 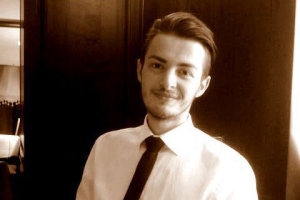 Mihai Răzvan Dobai: Few days after this Romanian traveller had returned from his trip to Poland, was he informed about the role as the minister of his last destination. It could be a coincidence or Mihai’s excellent intuition, taking into account that he spent the last summer researching in the so called exile on the Turkish borders. As the Polish Minister of the Council he promises to use maximum of his diplomatic skills to avoid any controversies. 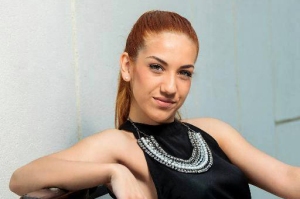 Nikoleta Dimitrova: Nikoleta refers to herself as a challenging politician. I would add to this: ambitious. This Bulgarian lady studies European Law at the Maastricht University and already knows that as an Italian MEP from the Europe of Freedom and Direct Democracy Group she will not be afraid to emphatically express their views. The views of the assigned role which, apparently, stand in a total opposition to her private and well-established opinions.