Benjamin Franklin was certain about that. Tax avoidance and tax evasion are highly debated topics. But what’s the issue en detail? 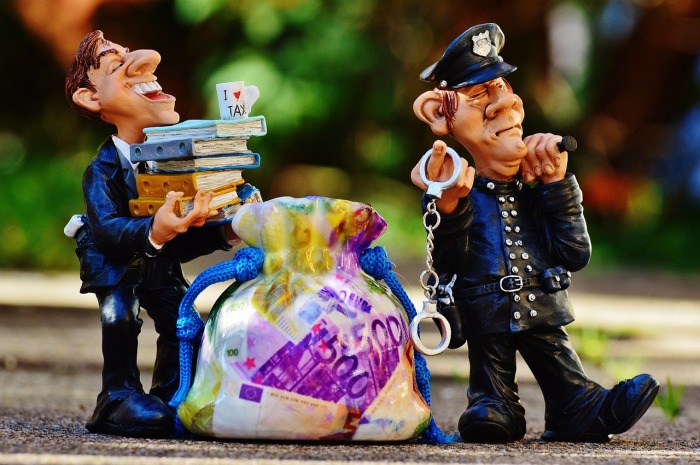 Tax avoidance uses legal methods in overcoming the financial situation of an individual to reduce the amount of income tax owed, while tax evasion uses illegal methods, such as the understatement of income to avoid paying taxes.
Based on historical documents we know people have been running away from paying taxes for years, some literally leaving their own homes and country to avoid it. A poor tax choice by the government can and has resulted in rebellion. We’ve heard about the American Revolution War in 1975-83 and also Ghandi’s Salt March-Tax Resistance in India in 1930.
No one likes paying taxes, although we do like what they do for us. Imagine living in a world where everybody paid their taxes and everything would run like clockwork. We would have perfect schools, excellent public services and health care system, but we do not live in Utopia.
Tax avoidance creates unfair competition for local companies and hurts EU citizens, such as the case of avoidance by large international companies that result to high taxes for everyone – it’s time to change. EU finance ministers have adopted new measures to ensure companies pay tax in full transparency and ensure a fairer and more stable environment for businesses. On 20 June 2016 the Council laid down rules against tax avoidance practices, which should be applied by the Member States as from 1 January 2019.

The legally-binding anti-avoidance measures include:

Madeira, an island in Portugal offers companies a 5% low tax rate on company profits, even without substantial investments or jobs on the island. This is an example of avoiding paying tax on profits earned abroad, which should be stopped for a fair competition. Tax authorities in the EU have therefore agreed to cooperate more closely between Member States and create trust by laying down the same rules, obligations and rights for all Europeans.